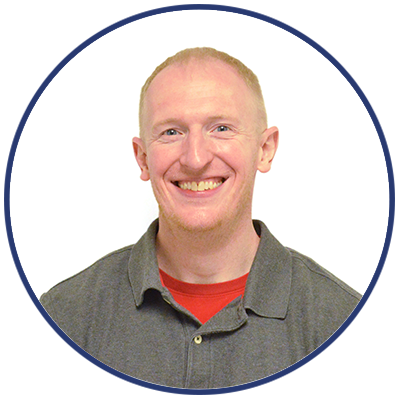 Cameron Farley joined the Valley Health Care team in November of 2013. He attended Alderson-Broaddus University on two separate occasions. During his first years at ABU, he played on the men’s basketball team. In 2004, he was awarded All Scholar Athlete of the Year. He graduated that same year with a Bachelor’s of Science in Marketing and Business Administration. Cameron has worked as a stockbroker, as well as in collections. In 2010, Cameron returned to ABU to pursue his dream of becoming a physician’s assistant. He graduated top of his class in 2013 with a Master’s of Science-Physician’s Assistant Studies and a Bachelor’s of Science in Biology with a minor in Chemistry. Cameron is originally from Beckley, WV. He currently resides in Elkins with his wife, Farrah, and their children. He enjoys watching movies, spending time with his family, working out, and playing basketball. Cameron says that being a physician's assistant is his dream job. He enjoys meeting and taking care of patients. Appointments with Cameron can be made by contacting Valley Health Care in Elkins.

West Virginia Board of Medicine

Need A Appointment? Let us help you get seen by one of our amazing providers!