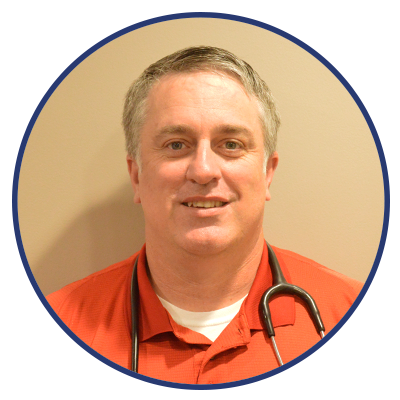 Dr. Eric Anger is part of Valley Health Care’s growing provider team. Dr. Anger attended West Virginia University where he received a B.A. in Biology, and later, his doctorate. Dr. Anger completed his internship with West Virginia University Family Medicine in 2001. While fulfilling residence requirements, he was Associate Chief Resident from 2001-2002 and Chief Resident from 2002- 2003. He began his professional career in Elkins, WV in 2003 and owned his own practice in 2008 and 2009. He then joined Arbor Medical Associates which became part of Valley Health Care in 2011. Dr. Anger has been the recipient of numerous awards including Resident of the Year and Randolph County People’s Choice for three years. He also received the Employee of the Month award in December 2015. In addition to providing routine health care, Dr. Anger is a Certified Medical Examiner for US Department of Transportation, Federal Motor Carrier Safety Administration. Dr. Anger is originally from Elkins, WV where he still resides with his wife, Rachel, and their three children. He volunteers his time to work with various local sports leagues including Rays Swimming, Elkins Otters, and Elkins Little League. Eric enjoys bicycling and fishing in his spare time. Dr. Anger is available by appointment at our Elkins facility.